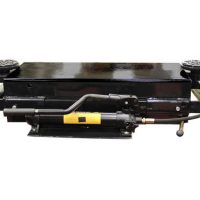 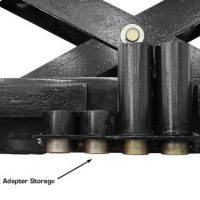 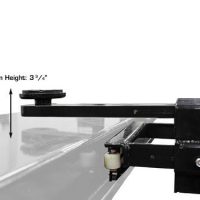 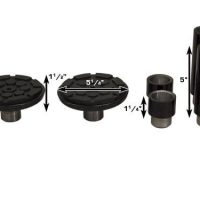 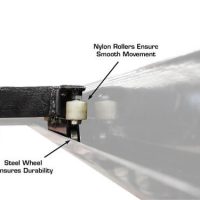 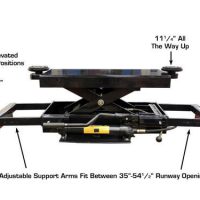 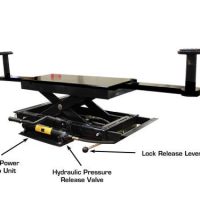 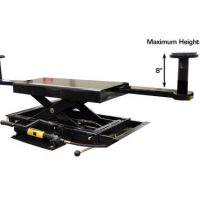 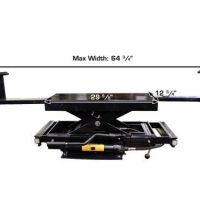 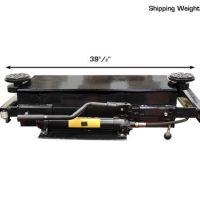 The Atlas® RJ-45 Rolling Jack is an economical rolling hydraulic jack designed to raise the front or rear portion of a vehicle allowing the operator of a four post above ground lift to perform wheel and brake service. Most commercial shops buy two of the hydraulic rolling jacks, so that the entire vehicle can be supported in the air at the same time.

The Atlas® RJ-45 Rolling Jack is equipped with expandable supports which adjust to fit many different brands of four post above ground lifts. These supports have a unique roller system that allows the rolling hydraulic jack to glide easily under the entire length of the vehicle. The large nylon rollers and heavy steel wheels allow the rolling jack to be positioned under the correct lifting points in a matter of seconds.