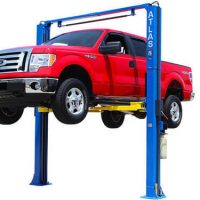 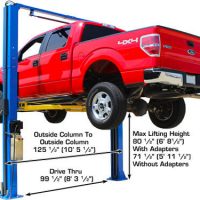 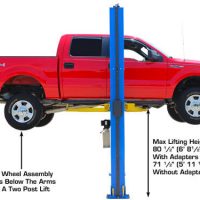 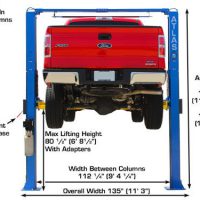 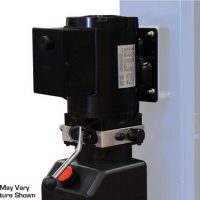 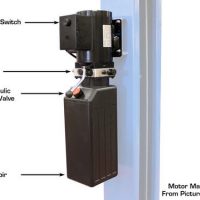 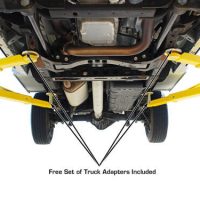 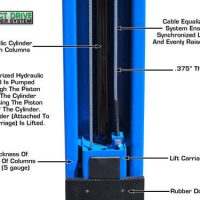 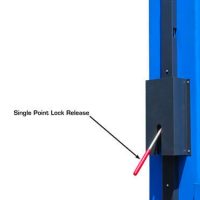 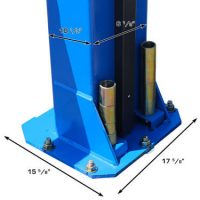 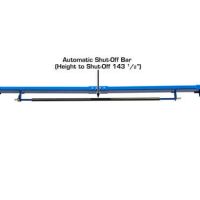 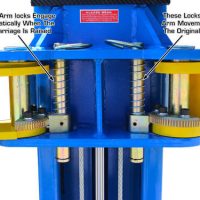 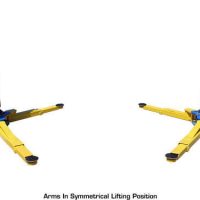 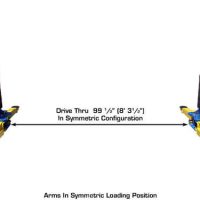 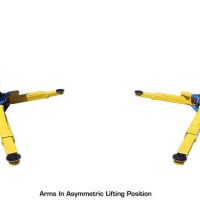 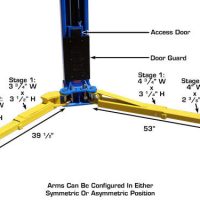 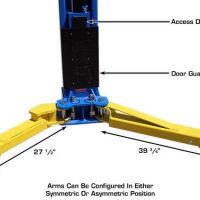 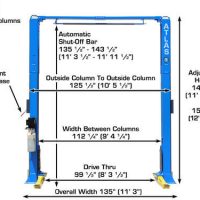 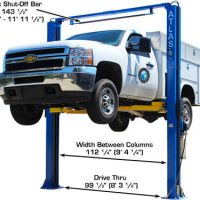 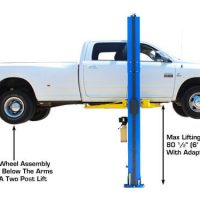 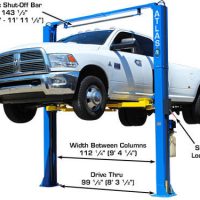 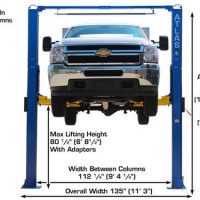 The Atlas® PV series represents the absolute best value for the customer who demands a heavy duty professional grade two post lift at the lowest possible price. Atlas® has been manufacturing the PV series two post above ground lifts for over a decade. Thousands sold! Descriptions such as “bullet-proof”, built like a brick outhouse, tougher than nails, and other such euphemistic phrases are used every day to describe any of the Atlas® PV series models.

Greg Smith Equipment Sales has a state of the art above ground lift testing facility in Indianapolis, In. We test our competitors’ lifts and our Atlas® lifts. GET SERIOUS…GET ATLAS®.

The Atlas® PV-9P is a commercial grade two post lift that incorporates the same arm and carriage design as our Industry leader PV-10P. The PV-9P has symmetric columns and specially designed arms that can be set in either the symmetric or asymmetric position. The PV-9P has dual direct drive cylinders and a single point lock release.

The Atlas® PV-9P is designed and engineered to safely lift (and work on) everything from a Smart Car ® to a one ton dually.

Click here to see what other customers think about the Atlas® PV-9P!

The Atlas® PV-9P incorporates a “padded” shut-off bar to protect the top of the vehicle from contacting the crossbar. The carriages are equipped with “padded” protective (thick rubber) covers to help prevent the vehicle’s doors from damage if opened into the columns or carriages.