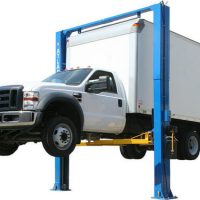 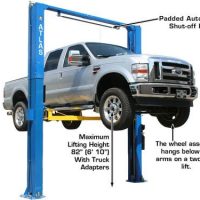 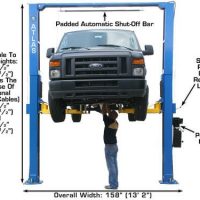 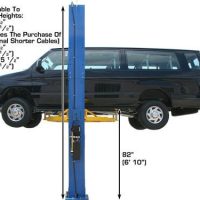 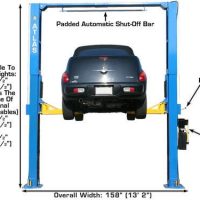 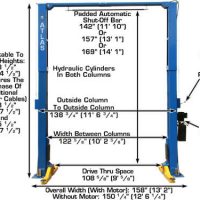 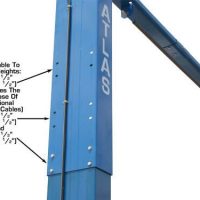 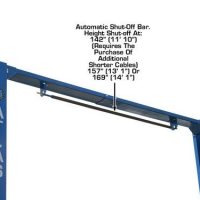 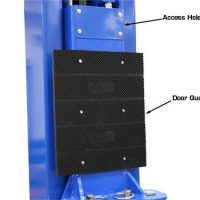 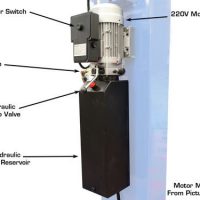 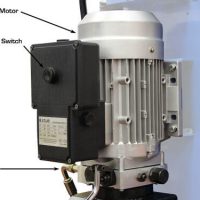 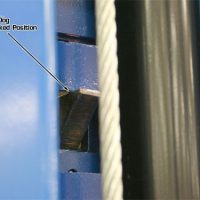 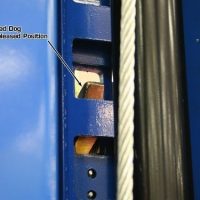 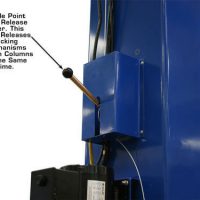 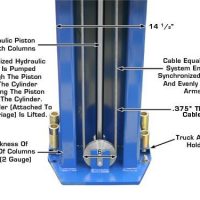 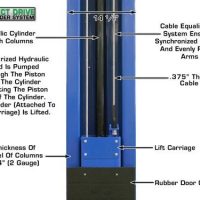 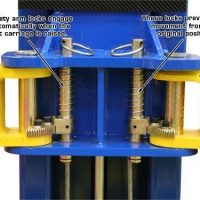 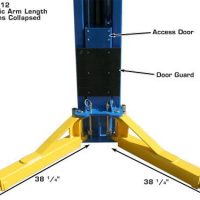 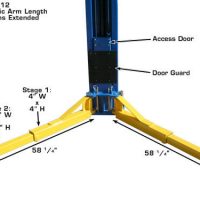 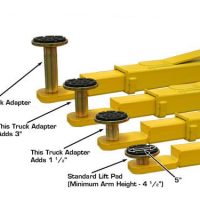 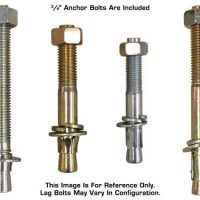 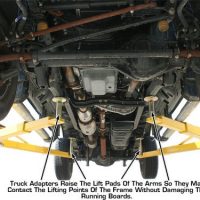 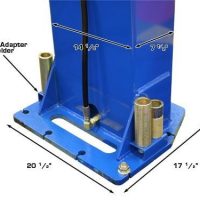 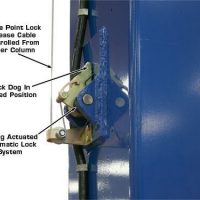 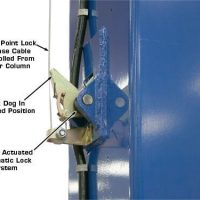 The Atlas PV-12P is a commercial-grade lift designed to accommodate both long-wheelbase trucks and passenger cars.

Greg Smith Equipment Sales has a state-of-the-art above-ground lift testing facility in Indianapolis, In. We test our competitors’ lifts and our Atlas lifts.

The Atlas PV-12P is a commercial-grade lift designed to accommodate both long-wheelbase trucks and passenger cars. The distance between the symmetrical columns is almost 123″ with a drive-through space of over 108″. The extra distance between the symmetrical columns will allow the widest of vehicles to be lifted. The increased length of the symmetrical arms coupled with the additional height of the included peg style truck adapter set allows the operator to safely raise long-wheelbase trucks with a variety of running boards.

The Atlas PV-12P has a single-point release, a set of truck adapters, overhead above-ground lift configuration, and symmetric arms.